Explore the art and history of Gaston County through our permanent and rotating exhibits.

EVERYTHING IS A NAIL 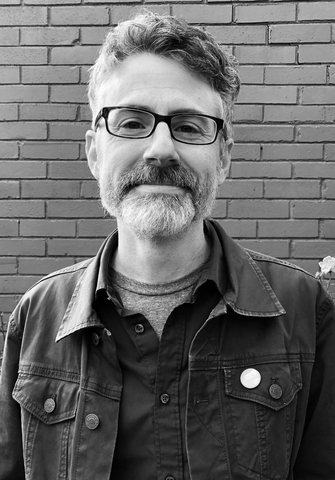 Rob Matthews was born in North Carolina and raised in Mississippi and Tennessee. Matthews received his B.F.A. from the University of Tennessee, Knoxville, and his M.F.A. from the Virginia Commonwealth University.

He worked in Philadelphia for 14 years before returning to Tennessee in 2013.

Matthews is currently represented by David Lusk Gallery in Memphis/Nashville, TN.
In addition to multiple solo exhibitions and group shows at various galleries, he has been included in exhibitions at the National Portrait Gallery in Washington DC and the Arkansas Art Center in Little Rock, AR. Non-commercial solo shows include the Atlanta Contemporary, Lipscomb University, Virginia Commonwealth, the University of Alabama, and Emory and Henry College.

His work is held in the public collections of the Philadelphia Museum of Art, the North Carolina Museum of Art, the Pennsylvania Academy of Fine Arts, The Woodmere Art Museum, the de Young Museum in San Francisco, the New York Public Library, Tennessee State University, the Metro Nashville Courthouse, the Noelle Hotel and the Joseph Hotel.

In 2011, Matthews was a resident at the Ucross Foundation near Sheridan, Wyoming.
Matthews received the Pew Fellowship in 2009. Prior to that he received Pennsylvania Council on the Arts fellowships in 2004 and 2008.

A Southern Perspective: Artwork from the Gaston County
Museum Collection
May 29 - August 18, 2018